Hi, Welcome to my blog RegularTune.Com, In this Post, I am share with you Best Linux Distros for Beginners 2020,This will help new Linux users to pick their first linux distro. so let’s get started. 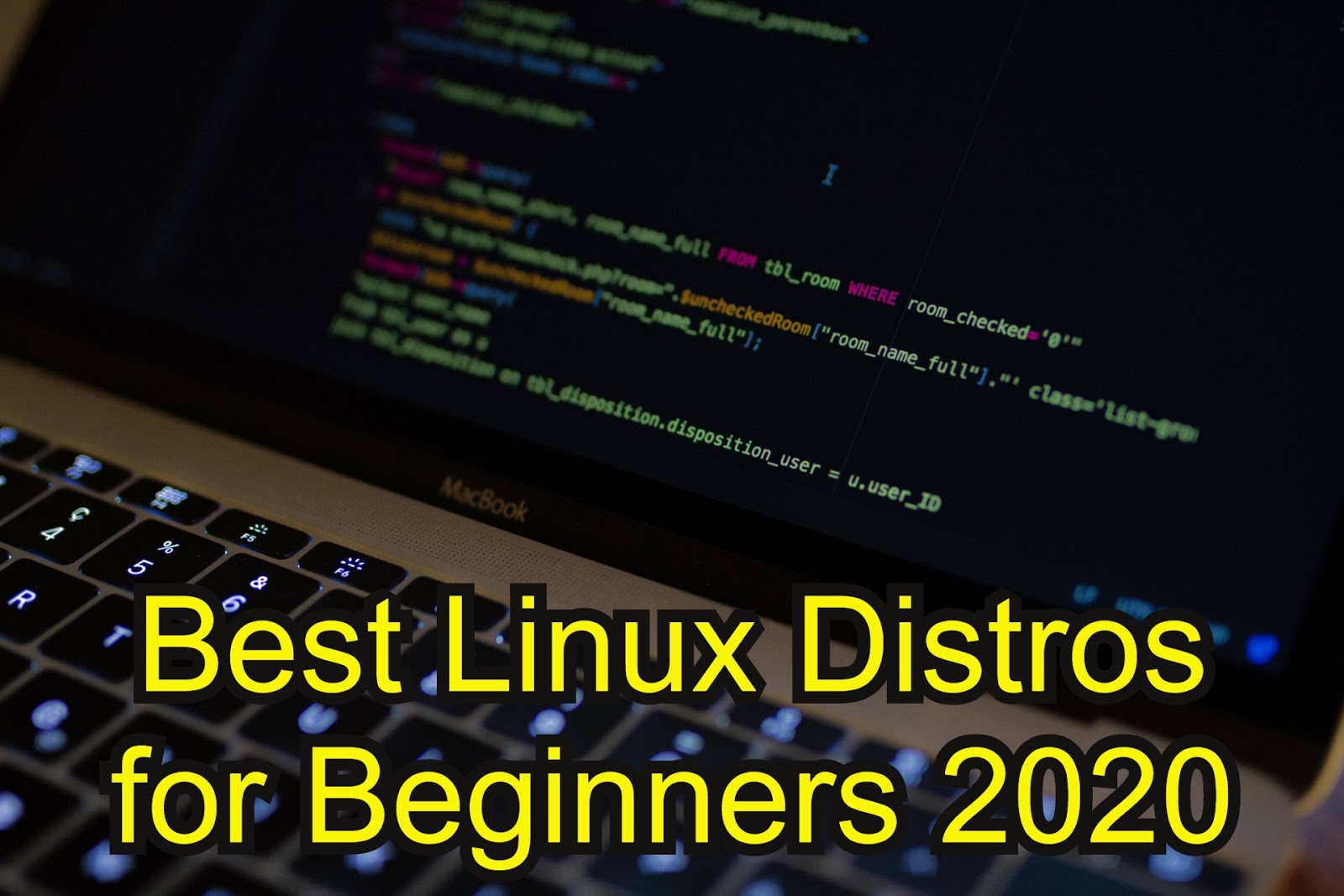 We will keep it simple and cover the best beginner-friendly Linux distros. We will begin with distros for those coming from Windows or MacOS, distros that are lightweight, optimized and run well even on an older machine, and perfect

If you searched linux on the internet, you have surely come across this one. Ubuntu is surely the best linux distros , since originally it was the first linux os distribution designed with the aim of simplifying linux and offering it to the general public.It features a software center, so finding and installing applications. Being the most popular linux distro, it has the biggest ever-expanding community, with regular updates ensuring that your system is always secure and up-to-date. It’s the most used distro ever.LTS stands for long-term support which means five years.

Linux Mint is another distribution based on Ubuntu.Linux Mint is to produce a modern, elegant and comfortable operating system which is both powerful and easy to use.Linux Mint is one of the most popular desktop Linux distributions and used by millions of people.

Next one is Zorin OS. Zorin OS is an Ubuntu-based Linux distribution. It has a Windows-like graphical user interface. Zorin OS also comes with an application that lets users run many Windows programs. The distribution’s ultimate goal is to provide a Linux alternative to Windows and let Windows users enjoy all the features of Linux without complications. Package managers are something of a new for linux user . That’s why Zorin OS comes with a huge list of pre-installed software.

Elementary os is another ubuntu-based operating system which means the operating system.Include a custom desktop environment called pantheon and many custom apps including photos, music, videos, calendar, terminal, files, and more. It also comes with some familiar apps like the epiphany web browser.

How to install a linux distro?

You’ll need to check the distro’s official site or youtube  tutorial. But basically, you need a USB flash drive/CD drive, you need an ISO image, and a tool to burn the iso image to the (bootable) drive. There are a number of tools that do this in a couple of clicks. Some even download the ISO for you. Once you have the drive ready, you just boot your system into the drive and follow the easy on-screen steps.

I hope this article helped you to choose Linux Distros for Beginners.

How To Install Sublime Text 3 On Ubuntu